Posted by The Harbinger Ministry at 3:10 PM

The Mystery of the Triangle

Posted by The Harbinger Ministry at 11:38 AM 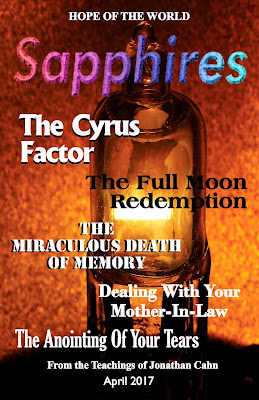