Shalom! Here's the link to watch Jonathan Cahn's appearance today on the Benny Hinn show "This Is Your Day". DECODING THE NINE HARBINGERS, PART 2! (aired 3.25.14)http://www.bennyhinn.org/weekly-videos/
Posted by The Harbinger Ministry at 12:37 PM

Shalom! Here's the link to watch Jonathan Cahn's appearance today on the Benny Hinn show "This Is Your Day". DECODING THE NINE HARBINGERS, PART 1! (aired 3.24.14)
http://www.bennyhinn.org/weekly-videos/
Posted by The Harbinger Ministry at 1:41 PM 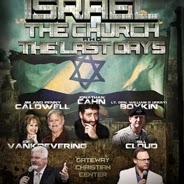 Jonathan Cahn gives a message on the harbinger and the signs pointing to the vow Israel made in Isaiah 9:10. He explains how this relates to the United States at how The Harbingers are continuing at the 30th International Prophecy Conference.

http://www.god.tv/gods-news-behind-the-news/video/30th-international-prophecy-conference/jonathan-cahn-and-the-continuing-harbingers
Posted by The Harbinger Ministry at 2:19 PM

Shalom! We are posting this past interview of Jonathan Cahn on the It's Supernatural with Sid Roth show for those you haven't seen it. God bless!

Posted by The Harbinger Ministry at 10:02 AM

Jonathan Cahn Gives the Aaronic Blessing in Theater in the Round - The R...

Posted by The Harbinger Ministry at 11:11 AM

WORD FOR THE MONTH, MARCH 2014~ THE GATHERING DARKNESS 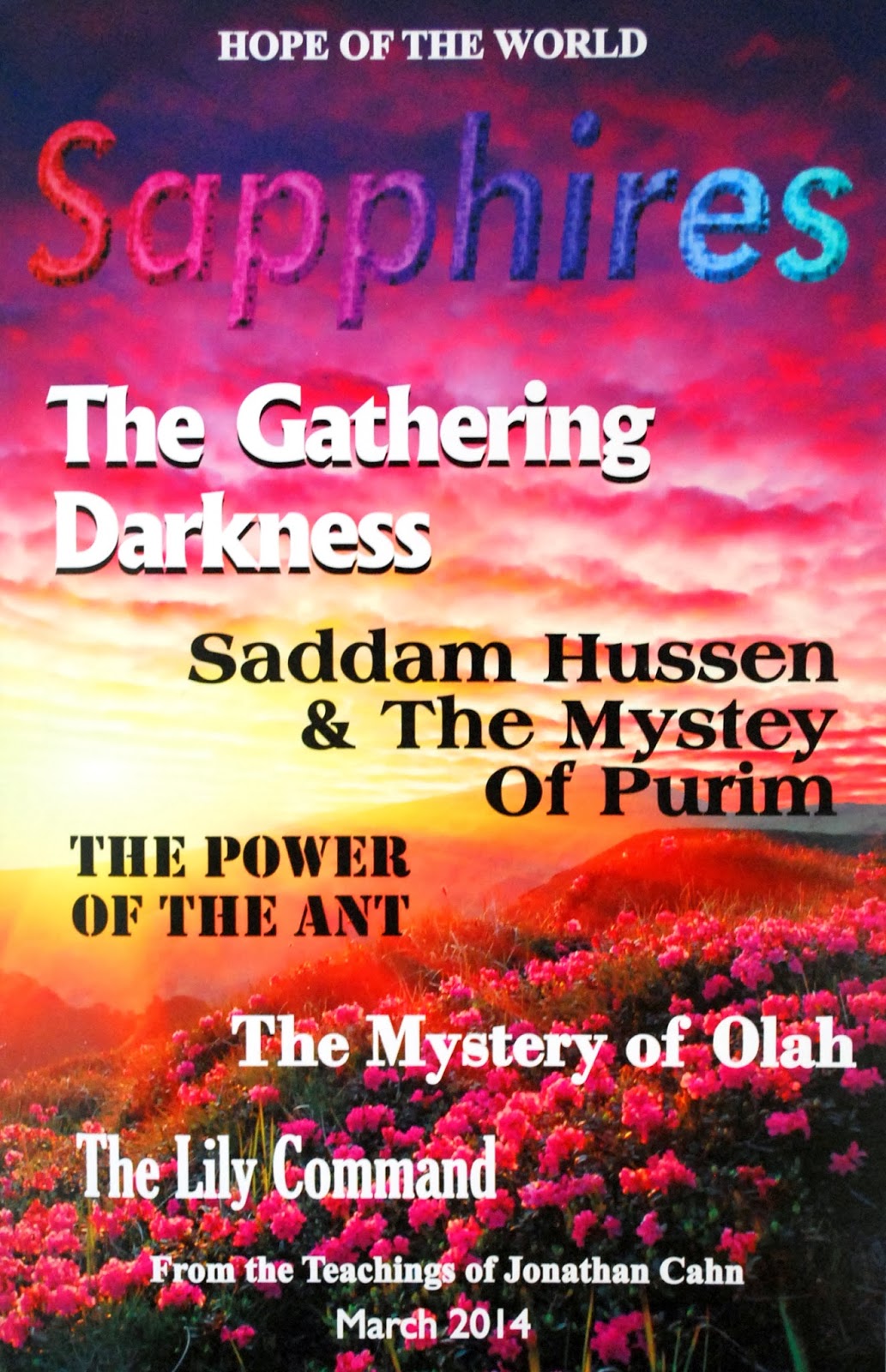 Dear Friend,
It is all happening as we believed it would – and yet it is still hard not to find it stunning….

I shared a message called The Tipping Point.  In it I described that in physics, when the moving of an object reaches the tipping point, there is a dramatic increase in momentum and acceleration.   It was about the same time The Harbinger was released, that America crossed a tipping point, in which the numbers of people in favor of redefining marriage from its traditional and biblical bearings, became the majority.  At the same time the president switched his official position and came out for gay marriage.  This was a tipping point.
When a tipping point is passed, the momentum greatly accelerates.  This is what we have been and are witnessing happening before our eyes.  Since this threshold was crossed, we have witnessed a marked acceleration of momentum  of moral and spiritual apostasy. The number of states having redefined marriage more than doubled.  The highest court in the land struck down the heart of the Defense of Marriage Act.  That decision has now been a catalyst in rulings for gay marriage across the country.   The Boy Scouts of America, after years of holding to its moral stand, has begun to cave in.  One of the largest ministries to gay people, Exodus International, closed down their operations and issued an apology to gay advocates.  In the last few months, the speed and intensity of this moral transformation has further increased.
National headlines were made when Phil Robertson, the Christian patriarch of Duck Dynasty, condemned and temporarily banned from his television show for paraphrasing the apostle Paul’s writing in Corinthians as to who would be saved and would not.  Then came the Grammy Awards, in which Madonna serenaded a host of gay couples exchanging vows to one another before millions of television viewers and a Hollywood audience enraptured by the spectacle.
None of these events would have been thinkable much less possible just a few years ago.  And just a few years before that, they would have appeared nothing short of apocalyptic.  How far we have come from the days when Christians thought there was going to be a spiritual revival as people flocked to houses of worship in the wake of 9/11.  Not only did revival not come, but in its absence has come a national apostasy that only increases in intensity and speed.
It could have hardly been otherwise. And where there is no repentance, there can be no revival.  And where there is no revival, there is a continuous progression of moral and spiritual descent.   And we are now witnessing things not seen in ancient Rome, Greece, or even Sodom.
The timing of The Harbinger release, I don’t believe was an accident. It came as the nation passed the tipping point. Before judgment falls upon a nation, God sends warning. Though millions have now heard the message, the nation’s mainstream culture continues in spiritual free fall.
The Bible is clear.  No nation can so defy and mock the God of its foundation and of its blessings and expect those blessings to remain.  It can expect judgment.   And in a strange way, it is only in that judgment that can come the hope of redemption.
Let us not cease praying and interceding for this land, that revival will come, no matter what it takes.

Jonathan
Posted by The Harbinger Ministry at 4:00 PM