Email ThisBlogThis!Share to TwitterShare to FacebookShare to Pinterest
Check out this recent article from Western Journalism.
http://www.westernjournalism.com/faith-leaders-outlook-america-chilling/
Posted by The Harbinger Ministry at 4:09 PM 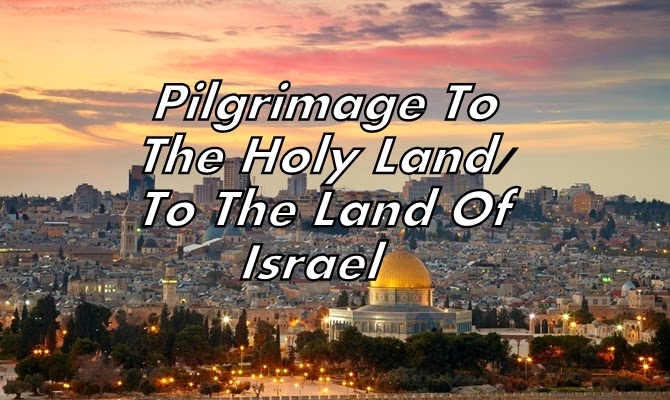 THE PILGRIMAGE TO THE HOLY LAND/TO THE LAND OF ISRAEL. Walk the land of the Bible with Jonathan- experience the land of David, the prophets, Messiah, the Gospel, and the Book of Acts, the land of prophecy, from Galilee, to Jerusalem, and much more! For more information and itinerary see posting below. God bless!To find out more and how you can go:
E-Mail Yaniv@coral tours
Or Call 866-267-2511
Or you can go to: www.coraltours.org/Holy-Land-Pilgrimage-with-Rabbi-Jonathan-Cahn.html
Posted by The Harbinger Ministry at 3:57 PM

Shalom! Here's here's a clip of Jonthan Cahn's speech from the May 7th Washington: Man of Prayer 2014. Mike Huckabee introduces.

Posted by The Harbinger Ministry at 2:27 PM

Email ThisBlogThis!Share to TwitterShare to FacebookShare to Pinterest
WND EXCLUSIVE~ 'HARBINGER' RABBI: ' SMILE OF HEAVEN' REMOVED FROM AMERICAChallenges D.C. leaders with prophetic warning of George WashingtonWASHINGTON – The prophetic words delivered in 1789 by President George Washington in his first inaugural speech echoed loud and clear Wednesday evening in the chamber of the U.S. Capitol’s Statuary Hall — this time in the voice of Rabbi Jonathan Cahn, author of the best selling “The Harbinger.”

The venue was a one-of-a-kind prayer meeting called “Washington: A Man of Prayer, 2014,” commemorating the events of April 30, 1789, when, after being sworn in at Federal Hall, Washington, accompanied by Congress, proceeded to St. Paul’s Chapel where, as one of his first official acts, he offered a prayer of dedication to God on America’s behalf.

The hall was filled with government officials, members of Congress, justices and other invited guests. The event — hosted by Rep. Michele Bachmann, R-Minn. and emceed by Mike Huckabee — was televised and live-streamed by WND.

Cahn wove his challenge to the attendees by referencing Washington’s address and his warning that the new nation could not expect to prosper if it forgot God: “The propitious smile of heaven can never be expected on a nation that disregards the eternal rules of order and right which heaven itself hath ordained.” Cahn continued: “We stand tonight on Capitol Hill, in the city named after the one who gave that prophetic warning, to ask, can a nation drive out the name of God from its public square, and the Word of God from its schools and the ways of God from its culture and still expect the smiles of God to shine upon it?

“Can the blood of 50 million unborn children cry out to heaven from this land and the smiles of heaven still remain?

“Members of Congress, can a government call evil good and good evil and forge laws that war against the laws of the Almighty and the smiles of heaven still remain?“

"Supreme Court justices, can you strike down the statutes of the Almighty and overturn the judgments of the Most High and still expect the smiles of heaven to remain?

“Mr. President, can you place your left hand on the Word of God to assume your office and with your right hand sign laws which break the very Word upon which you swore and still expect the smiles of heaven to remain?

“The voice of our first president cries out to us tonight and answers, no you cannot do so and still expect the smiles of heaven to remain on this land.”

Shalom! Here's a clip of Jonathan Cahn's opening of the National Day of Prayer 2014 from Washington D.C. with a prophetic word warning of judgment and calling the nation back to God.

Posted by The Harbinger Ministry at 1:53 PM

Posted by The Harbinger Ministry at 1:49 PM

Email ThisBlogThis!Share to TwitterShare to FacebookShare to Pinterest
SPECIAL EVENT~ On Wednesday May 7th, Pastor Jonathan will be speaking at Washington Man of Prayer in Washington DC. Washington – A Man of Prayer will be available via Daystar Television Network and webcast to homes and churches all across America for the first time. (See link)http://www.washingtonamanofprayer.com/
Posted by The Harbinger Ministry at 1:29 PM

Jonathan Cahn opened the National Day of Prayer 2014 from Washington D.C. with a prophetic word warning of judgment and calling the nation back to God.
‘Harbinger’ rabbi warns America of ‘impending judgment’
Posted by The Harbinger Ministry at 1:40 PM


Shalom! Check out this 4 Part interview of Jonathan Cahn on TESTIMONY WITH JENSINE BARD
Just click Part 1 thru 4 on the upper right hand corner of the website.  God bless!
http://www.jensinebard.com/

Posted by The Harbinger Ministry at 12:34 PM 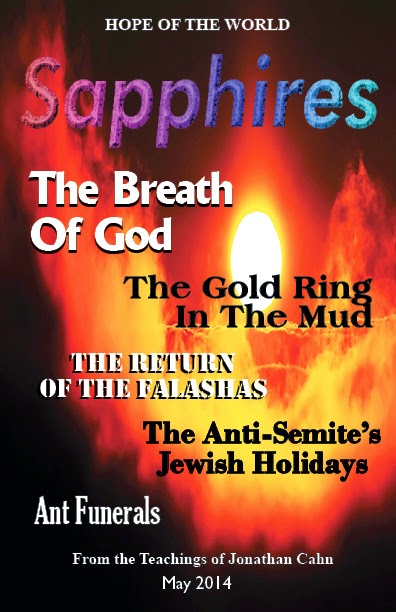 Dear Friend,
One of the most common of words and yet filled with revelation.
THE BREATH OF GOD
Word for the Month & for Thursday, May 1
Scripture: Luke 11:13
See Message: Ruach
There are many ideas of what the Spirit-filled life is.  For many, it is to speak in tongues or manifest the supernatural gifts of the Spirit.  For others it means being exuberant in worship.  For others, it tends to mean acting strange.  But to live by the Spirit is something much deeper than any of these things.
The Word of God tells us to live in the Spirit.  But what does this mean?  In Hebrew the word for the Spirit is “Ruach.”   Ruach can mean ‘the Wind.’  Thus the Holy Spirit is the Holy Wind.   And thus on the day of Pentecost, the Spirit came with the sound of a mighty rushing wind.   But Ruach also means ‘the breath.’  And so it is written:
“And when He said this, He breathed on them and said to them:  Receive the Holy Spirit.”
John 20:22
In Hebrew, it’s already joined together.  The Spirit is linked to breath. What is the Holy Spirit? It is the Holy Breath. And what is the Spirit of God – it is as the Breath of God.
What is breath?  Breath is the most basic and intimate phenomenon linked to life.  If you stop breathing, you stop living.  The most apparent sign that someone is alive is that they’re still breathing.  The Spirit of God is as the breath of God.  It is His life.   As you in our physical beings live by breath, God lives by Spirit.
But the Bible goes farther than that.  It is not just that God is linked to the Spirit, but that God gives His Spirit to us.   In other words, as God lives by His Spirit, you are to now live by that same Spirit – you are to live by the breath of God.  What does that mean?    It means that your relationship with God is the most intimate relationship possible – you are to breathe with His breath – to live His life – to be living in His living.
The Bible speaks of God as the Bridegroom.  In Hebrew, the word for bridegroom is khatan.  Khatan means ‘the one who joins himself.’  God is the One who joins Himself to us, totally and absolutely.  When the apostle Paul speaks of the mystery of Messiah and His people, He uses the picture of man and woman joined together – the two becoming one.  The key of life in God is the same – the two become one in Spirit.  The two become one in breath.
The key to breakthrough in your life with God is not simply trying to follow Him and be like Him – but becoming one with Him.  Not simply trying to live a godly life, but letting God live His godly life in you, through His Spirit, and through you breathing His breath, the holy breath.
The Spirit of God is the Breath of God.  Therefore you have the power now to live in His living, move in His moving, be in His being, and overcome in His overcoming.
This month, learn the secret of breathing His breath and doing all things in the doing of God.   And may the Lord greatly bless you as you do!
Your brother and co-laborer
in His love and service,
Jonathan

Posted by The Harbinger Ministry at 12:27 PM