Shalom! Check out Jonathan on Praise The Lord (aired 1/16/014). Jonathan discusses The Harbinger and The Mystery Ground. God bless!

Shalom! From our friends at Daystar Marcus & Joni show...now you can watch the latest interview of Jonathan Cahn for those members who can't catch the time slots...here you go and God bless! 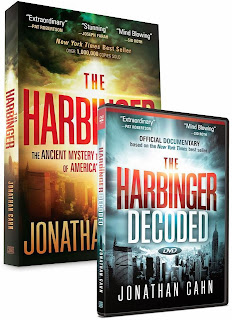 Next on #MarcusAndJoni we welcome Rabbi Jonathan Cahn, New York Times Best Selling author, to tell us about his new book and DVD The Harbinger Jonathan Cahn and "The Harbinger Decoded!" You don't want to miss this! Make sure to tune in to #Daystar at 11:00 am CT/12:00 pm ET!! 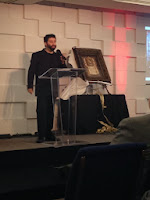 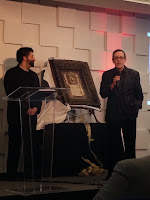 Jonathan Cahn at Charisma Media celebrating and accepting award from Steve Strang for The Harbinger's milestone 100 weeks as an NYT best-seller.
Posted by The Harbinger Ministry at 2:47 PM

Shalom! Here's a wonderful interview with Jonathan Cahn. The interview was conducted with Pastor Jimmy Evans of Trinity Fellowship Church in Jan. of 2013. God bless!

Posted by The Harbinger Ministry at 3:35 PM 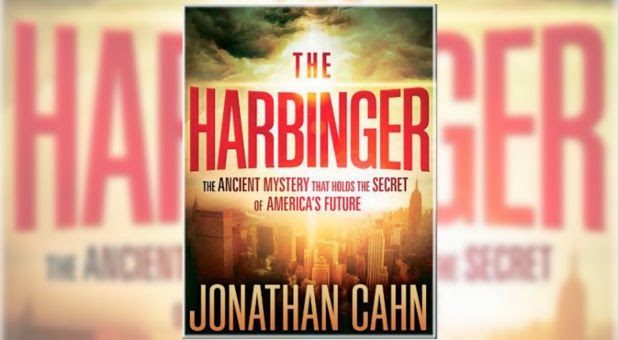 http://www.charismanews.com/us/42227-the-harbinger-spends-100-weeks-on-nyt-best-sellers-list
Posted by The Harbinger Ministry at 3:34 PM 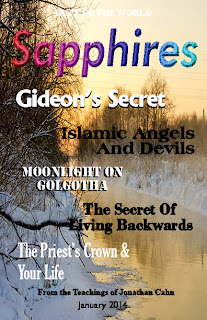